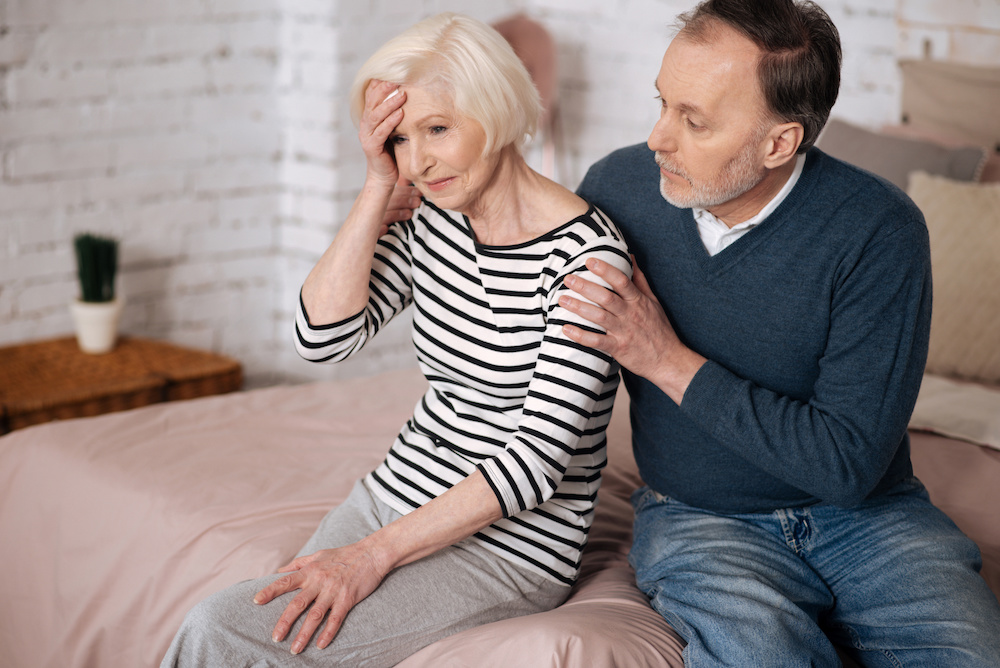 When applying for Social Security Disability benefits, you will need to show that you have been under the care of a physician, that you’re following medical recommendations and taking any prescribed medications, and that despite this, you’re still unable to work on an ongoing basis. The SSA will take into account your medical history, examination findings, laboratory tests, and the results of imaging, such as x-rays, computerized tomography (CT), magnetic resonance imaging (MRI), and electroencephalography (EEG). The results of the imaging must support the evaluation of the disorder. If you believe you qualify for benefits but can’t afford to see a doctor, read our story here.

Because most neurological diseases are treated with prescription medication, applicants will need to show that they are taking the medication as directed and are still not feeling long-term relief from symptoms. This may include submitting to a drug test which will determine if a sufficient amount of the medication is present in your bloodstream, proving that you have been taking the medication regularly.

In a perfect world, your physician would be able to record and report your symptoms. Of course, seizures and other neurological disorder symptoms don’t follow a schedule, so it’s unlikely that your physician has actually witnessed the symptoms or episodes. Despite their authority, they can’t always attest to the severity of your situation.

So, non-medical evidence will also be considered. This includes statements from your family, friends, colleagues, and acquaintances about your physical or mental impairment, restrictions, daily activities, and efforts to work. Of course, your own statements will also be taken into consideration, so it’s recommended that you keep a journal and record your symptoms and activities over at least a two-month period. This is especially important regarding neurological disorders that are episodic in nature, such as seizures. Because most people who suffer from these types of neurological disorders often can’t observe themselves when they’re having an episode; so, it’s important to have others who have witnessed the symptoms or episodes document their observations as well.

Applying for Social Security Benefits for a Neurological Disorder

While the above medical and non-medical evidence can be applied to all neurological disorders, each is unique, and some are easier to diagnose than others. To that end, the SSA will evaluate based on the disorder itself, looking at qualifying factors such as disorganized motor functions, physical and mental impairments, and the ability to communicate. You can find additional information and evaluation techniques for the sixteen most common disorders in section 11 of the SSA Blue Book.

Because of the sheer number of neurological disorders, we’re unable to get into the specifics of each and what their qualifying factors are in the eyes of the SSA. However, our caring advocates are just a phone call away. With over 100 years of combined experience, we have helped thousands receive the benefits they deserve. If you have any questions about whether you qualify, or if you’re in the process of appealing a denial, contact our advocates at Disability Experts of Florida to review your case point-by-point and help handle your Social Security Disability benefits claim.