What Are the Laws Regarding Emotional Support Animals? 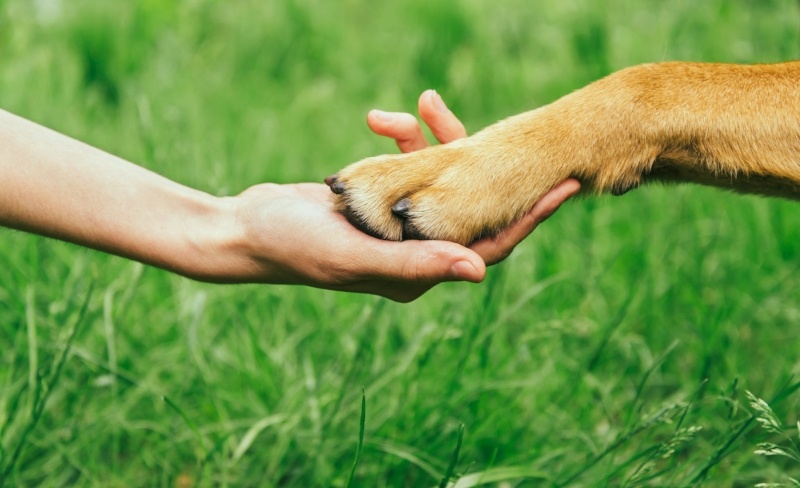 Have you heard about Pebbles, the emotional support hamster? Or Dexter the peacock? What about Hobie the pig? If not, we’ll look at these cases in a bit. But the fact is, the number of people claiming their pet constitutes an Emotional Support Animal (ESA) has risen in recent years, causing lawmakers and business owners to suspect that many are abusing the system. And while ESAs do provide a real benefit to physically and mentally disabled individuals, they are not considered true service animals, which is often where much of the confusion lies.

While ESAs (otherwise known as comfort or therapy animals) are frequently used as part of a medical treatment program and can run the gamut of species, they are not considered true service animals as defined by the Americans with Disabilities Act (ADA). While ESAs may offer companionship, relieve loneliness, and help with depression and anxiety, they do not have special training to do work that assists people with disabilities. Service animals, on the other hand, have been trained to perform specific tasks directly related to an individual’s disability; for example, a service animal may act as the “eyes” to someone with a visual impairment; may act as the “ears” to someone with a hearing impairment; or may provide stability to someone with impaired mobility. Service animals receive federal registration, and they do not face restriction. The same cannot be said for an ES animal.

Qualifying for an Emotional Support Animal in Florida

For your pet to be considered an ESA, you will need to request a letter from a Florida-licensed mental health professional. In doing so, you will be in compliance with laws set forth by two federal acts:

However, obtaining this letter is easier said than done, and there a number of stipulations limiting access to one. If you’ve already been approved for disability, the recommendation will be easier to come by, but according to the ESA Doctors website the following criteria must be met:

Back to the animals mentioned at the start of the story. In each, problems arose when a pet owner tried to board a plane with an ESA. You may be wondering, if the ACAA protects people with ESAs, why have there been so many headline-grabbing stories about issues surrounding ESAs and airlines?

It’s not that simple. While service animals can’t be refused because they are domesticated, trained, and most importantly, federally registered, ESAs don’t have that luxury—they are simply “recommended,” not registered. This distinction makes a big difference, allowing an airline to refuse an ESA based on its size and weight, state and foreign country, the potential for cabin service disruption, and the possibility of health concerns.

Those attempting to claim their pet as an ESA without having obtained the proper documentation, or without fully understanding their rights and the rights of airlines, can often find themselves in a pickle. Such is the case for each of the following pet owners and their ESAs.

In 2017, Belen Aldecosea attempted to board a flight with her emotional support hamster, Pebbles, stating she had received verbal approval over the phone (always get it in writing). Spirit Airlines employees told her she could not bring the hamster on the plane, and allegedly recommended Aldecosea flush Pebbles down the toilet in order to board—which she did. She’s now considering a lawsuit.

In 2014, Brooklyn-based artist Ventiko attempted to board a United Airlines flight with her emotional support peacock Dexter. Airline employees refused, even when Ventiko tried to buy the bird a seat. Ventiko and Dexter wound up getting a rental car instead. Some believe it was all a stunt to get social media attention; today, more than 16,000 people follow Dexter on Instagram.

In another story from 2014, US Airways agreed to let Angelica Spanos board her flight out of Connecticut accompanied by her emotional support pig, Hobie. After a fit of squealing and an “accident” in the aisle, Spanos and Hobie were removed from the plane.

Know Your Rights—and Your Limits

Emotional Support Animals can offer a great source of comfort for people with physical or mental disabilities, but it’s important to remember that they are not a service animal. While a service animal can go wherever his or her master may wander, ESAs have restrictions. If you have an ESA or are hoping to be approved for one, you need to have all requirements buttoned up in order to avoid conflicts when entering public spaces or traveling. Remember, the concept of an ESA may be foreign to some people, and even those in-the-know may raise an eyebrow, thinking you may be abusing the system. Only through education and proper documentation will others begin to understand the importance, the benefits, and the necessity of an Emotional Support Animal.