Where You're A Neighbor,
Not A Number. 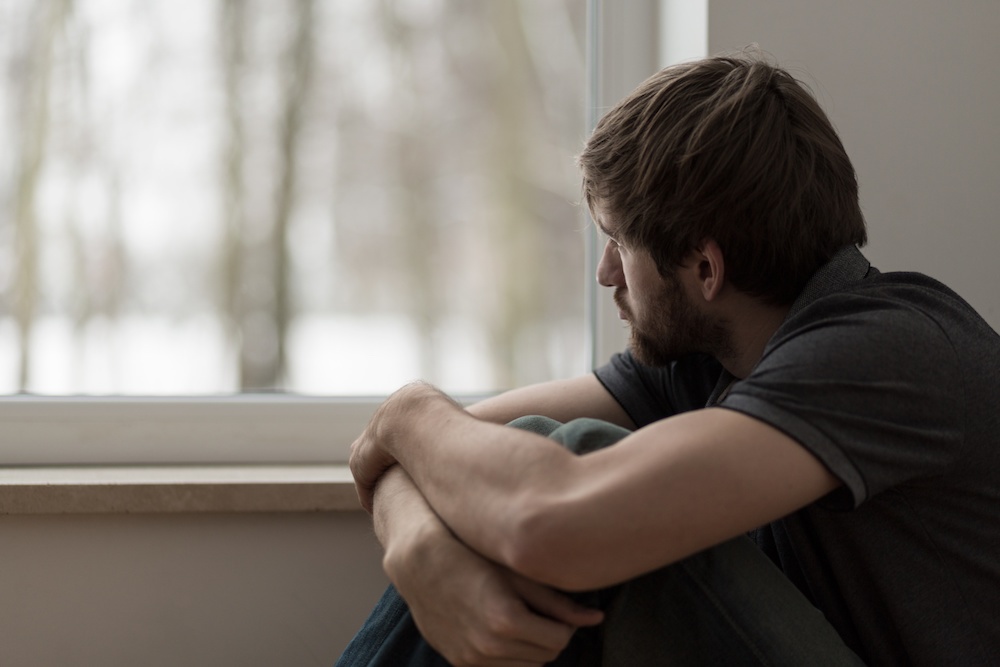 Can I Get Disability for Depression?

Depression is a mental illness that leaves many feeling helpless, useless, and stuck, going far beyond feelings of sadness. The debilitating effects for a person with depression can keep them in bed for days, ignoring basic hygiene and daily activities, and heavily impacting their work and personal relationships. 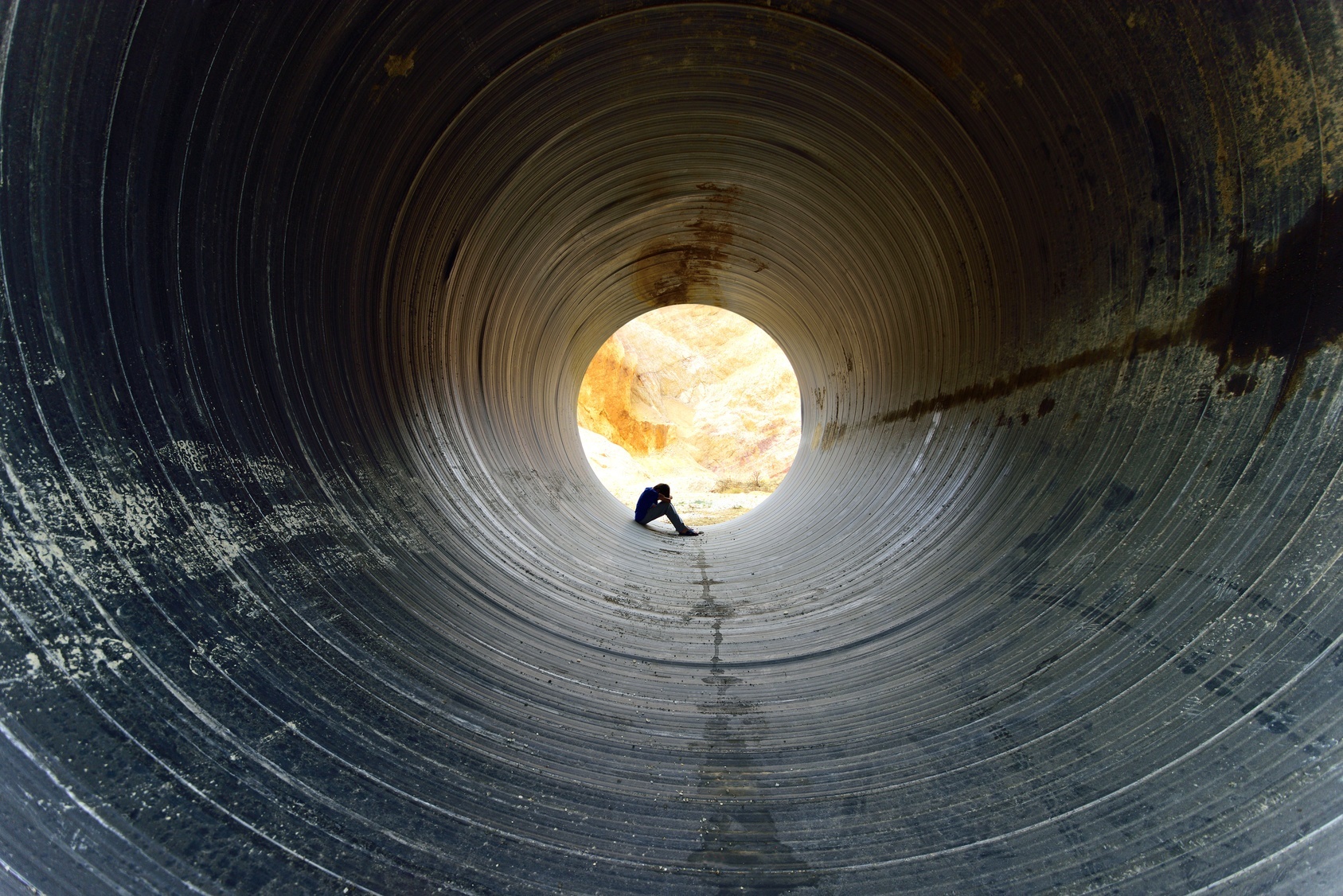 Disability Benefits for Depression: What are the Requirements?

Depression can be caused from a variety of predispositions, such as genetics, biological, environmental and psychological factors. On average, emotions tend to fluctuate for a day or two and people generally bounce back from them; however, those who suffer from depression feel the emotional sting of sadness for a substantial period of time. 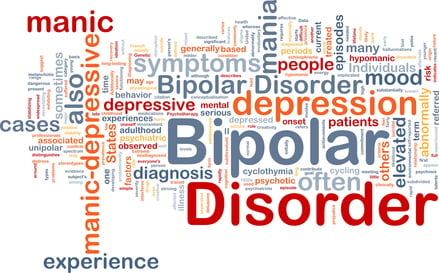 Am I Eligible for Disability Benefits with Bipolar Disorder?

When you hear of someone  applying for disability, you often think of a physical condition, but there are many people who also get disability benefits who suffer from a mental disorder. Bipolar disorder is one of those disorders. People who suffer from this condition can suffer from it so severely that it prevents them from working.
END_OF_DOCUMENT_TOKEN_TO_BE_REPLACED
0 Comments | View Comments 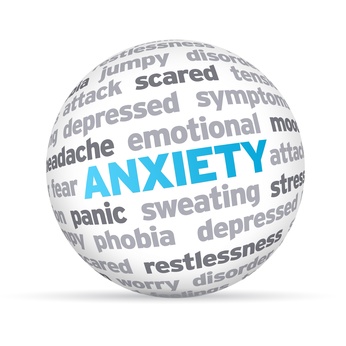 Can I Receive Disability Benefits for a Mood Disorder?

Can You Get Disability for Depression?

Most people deal with bouts of feeling depressed at some point in their lives, but this doesn't mean that they have clinical depression. If you're exhibiting symptoms of depression (lack of motivation, decreased energy, as well as feelings of hopelessness and of guilt) for longer than 2 weeks, you may be dealing with clinical depression.

Many outsiders look at someone who's clinically depressed and say, "Just pull yourself together and get over it." But, what they don't understand is that it's not that simple. Yes, it's a psychological condition, but because it's deeply biological and because genetics play a role, it's similar to telling someone who's stricken with a physical impairment of some kind, to cure themselves of it.

Stay informed of changes and new policies that can affect your disability benefits!