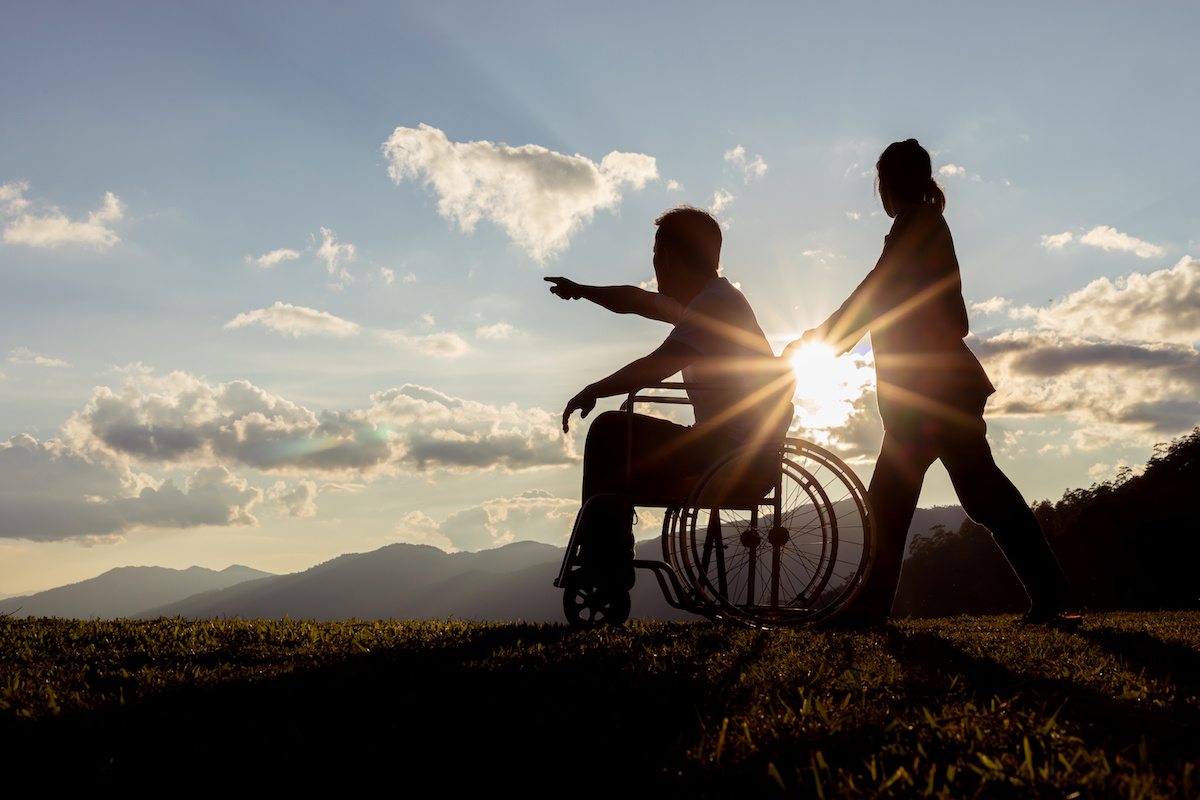 This WWII film opens in the year 1939 and the newly born British intelligence agency M16 needs to crack the notorious Nazi “Enigma” code machine. Mathematician and cryptanalyst Alan Turing, who is also autistic, is recruited to help break the code. After years, Turing and his team (featuring Kiera Knightly) succeed and crack the code, helping lead the Allies to victory and earning them praise. This historical-thriller also earned an Oscar and numerous other accolades, especially for Benedict Cumberbatch’s portrayal of Alan Turing.

Frank Capra’s iconic It’s A Wonderful Life is often considered the holiday film to define all holiday films. The story opens to George Bailey, who is deaf in one ear, contemplating jumping from a bridge on Christmas Eve when faced with financial ruin and failure. As he considers ending his life, Bailey’s guardian angel, Clarence, intervenes and shows Bailey what life in his town of Bedford Falls would have been like without his presence. Ultimately, George realizes how many lives he has touched with his good deeds throughout his life and decides that, despite all his financial issues, he was not a failure and has a wonderful life. Dismissed upon its initial release, the film has become recognized as one of the best ever made and ranks #32 on IMDB's list of top 250 movies of all time.

This critically acclaimed film follows Bradley Cooper’s character, Pat Solotano, as he ends up living with his parents after losing his wife and job and spending time in a mental institution. Solotano, who struggles with bipolar disorder, wants more than anything to reunite with his wife much to the chagrin of his parents. He soon meets and connects with the quirky Tiffany (played by Jennifer Lawrence), a recently widowed woman also struggling with her mental health. She offers to help reconnect him with his wife, if he will do something important for her in exchange: be her duet partner in a dance competition. Silver Linings Playbook was Oscar-nominated for all four acting categories and received eight Academy Award nominations, though it was Jennifer Lawrence’s stellar performance that earned her the Academy Award for Best Actress.

This award-winning love story revolves around terminal illness and newfound love. Sixteen-year-old cancer patient Hazel Grace Lancaster (Shailene Woodley) shares her passion for books with another teen in her cancer support group, Gus Waters (Ansel Elgort). They bond over their mutually favorite author, the reclusive Peter Van Houten. When Gus has an invitation to meet Van Houten in Amsterdam, he brings Hazel and the two of them embark on a journey where they tackle big questions with life, death, and love. Based on the best-selling book by John Green, this spirited romance story is worth the watch.

This compelling film tells the story of Sam Dawson (Sean Penn), a mentally-challenged father raising his daughter, Lucy (Dakota Fanning), with the help of friends. Dawson soon is in danger of losing custody of seven-year-old Lucy when a social worker learns of her unconventional living arrangement. With the help of his lawyer Rita (Michelle Pfeiffer), Dawson fights for custody of his daughter. Throughout her time working with Sam, cold-hearted Rita begins to value her family and makes amends with her own son. The inspiring movie launched Dakota Fanning’s film career and she became the youngest actress at seven years old to be nominated for the Screen Actors Guild Award.

These are just a few of many great movies featuring characters with disabilities. Let us know in the comments if we missed one of your favorites in any of our lists of disability movies!  Be sure to subscribe to our blog to stay up to date with the latest news and inspiring stories.