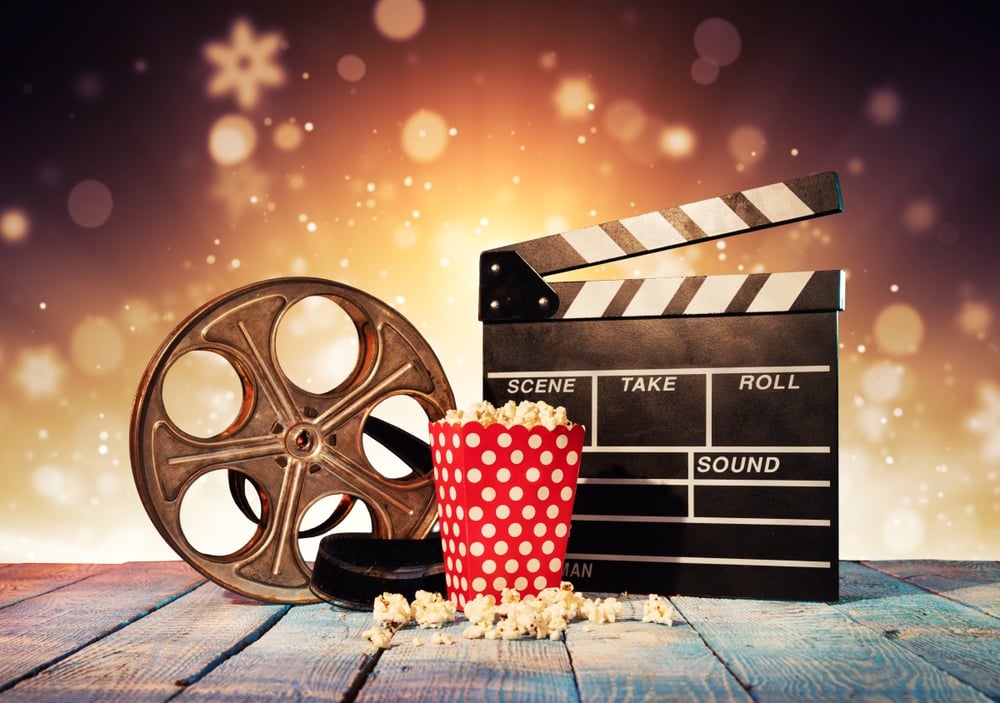 When it comes to movies, people with disabilities are rarely seen. So, when a film depicting a disabled individual comes around, no matter the disability, we like to highlight it. Be sure to check out part one of this series, and take a look at a few more covered below. 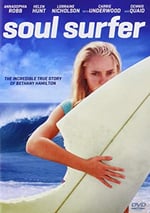 Soul Surfer follows Bethany Hamilton, a teen who loved to take on the waves as a surfer in her home of Kauai, Hawaii. One dark day, a tiger shark grabs hold of her arm and bites it off just below the shoulder. Losing over 60% of her blood, doctors said her survival was a miracle. But survive she did, and today Bethany continues to surf and compete with just one arm. A reporter asks what she would do if given the chance to undo the loss of her arm. Her response? “I embrace more people with one arm than I ever could with both.” 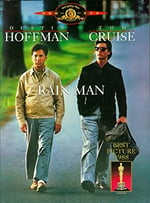 The highest-grossing film of its year, Rain Man earned Dustin Hoffman a Best Actor Oscar and proved Tom Cruise had more to offer than just a pretty smile. Hoffman portrays an autistic mathematical savant whose existence is unknown until his father dies, who bequeaths his fortune to him, much to the surprise of his other son, played by Cruise. From there, it’s a road trip to Las Vegas in which Cruise plans to make his own millions using Hoffman as a card counter. A lot is learned along the way, however, concluding with a courtroom scene that tugs at the heartstrings.

Wonder tells the story of 10-year old August “Auggie” Pullman, and follows his entrance into 5th grade despite suffering from Treacher Collins Syndrome (TCS), a disorder that causes deformities of the ears, eyes, cheekbones, and chin. Sadly, classmates are not kind at first, but Auggie perseveres with the help of his parents (played by Julia Roberts and Owen Wilson). Ultimately, he makes friends and is awarded the Henry Ward Beecher Medal, given only to exceptional students whose character is demonstrated through schoolwork and relationships with others. 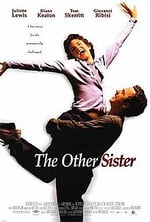 Often dismissed because people were expecting director Garry Marshall to deliver another “happily ever after” film like Pretty Woman, The Other Sister is more down to earth, with amazing performances by both Juliette Lewis and Giovanni Ribisi. Lewis stars as Carla Tate, a mentally-challenged young woman and recent graduate doing everything she can to rise above her disability. Her family is not happy, then, when she falls for a man who is equally challenged and plans a life with him. Scoffed at upon its release, The Other Sister is really worth a look. 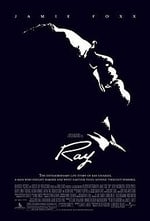 This Oscar-winning film lets us get to know number two on Rolling Stone’s list of “100 Greatest Singers of All Time”—Ray Charles. At age four, Charles began to lose his sight due to glaucoma and by seven he was completely blind. Destitute, Charles and his mom wound up living at a café that featured an old upright piano; the café’s owner taught Charles how to play and the rest is history. Charles was able to attend a private showing of Ray just before he passed and gave it an enthusiastic thumbs up.

These are just a few great movies featuring individuals with disabilities. Be sure to subscribe to our blog for the latest news and inspiring stories. Did we miss one of your favorites? Let us know in the comments below or look for it in part three of this series.