Remembering President George H.W. Bush and the Signing of the ADA 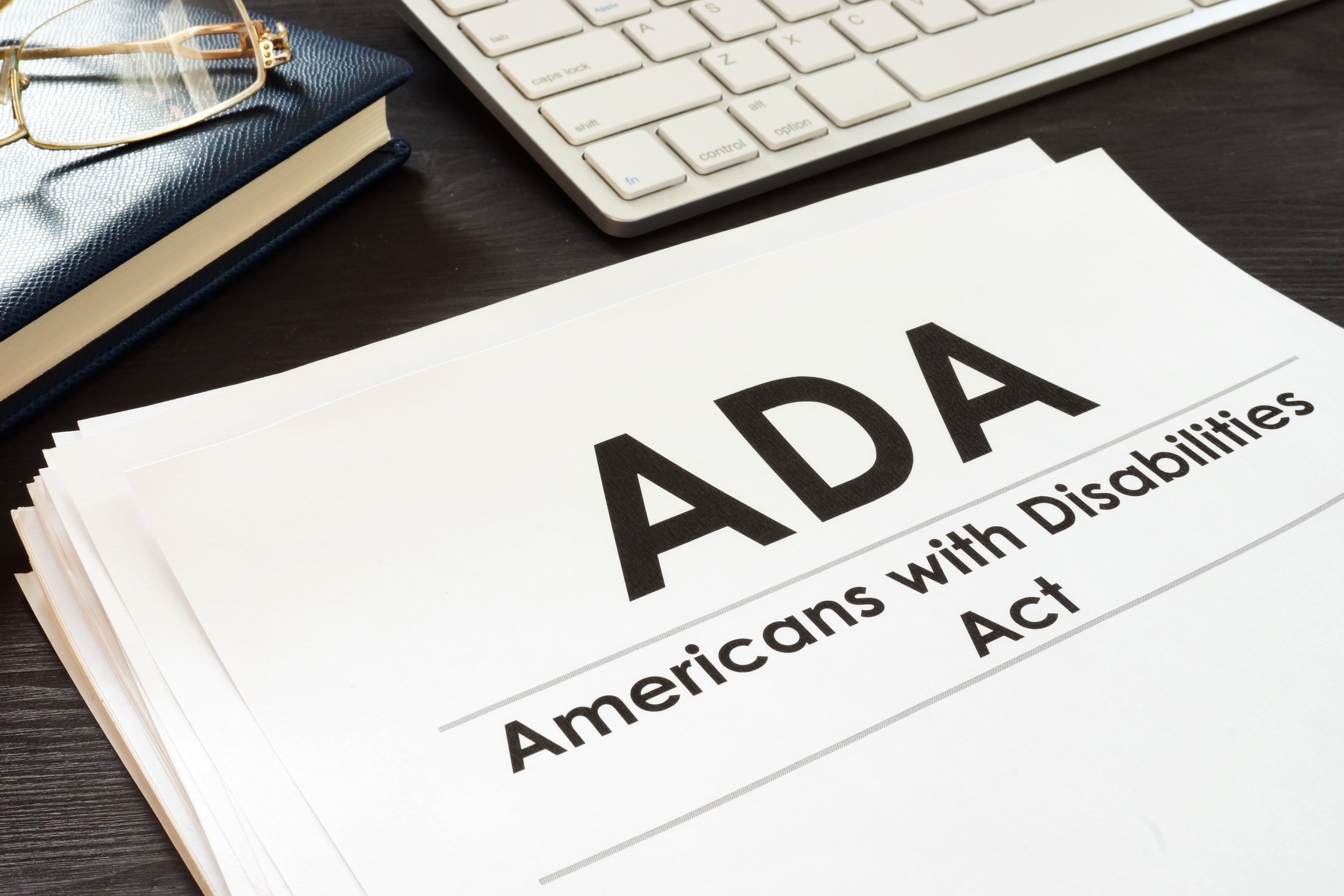 For most people who are unburdened by physical and mental challenges, July 26, 1990 was a day like any other. But for an estimated 55 million Americans at that time, it was a historic day that changed their lives forever. On that day, President George H.W. Bush sat down at a desk on a stage that had been erected on the White House lawn. Surrounded by Evan Kemp Jr., the Equal Employment Opportunity commissioner, and Justin Dart, the disability rights leader, Bush picked up a pen and signed into law the Americans With Disabilities Act (ADA).

“Three weeks ago we celebrated our nation's Independence Day. Today we're here to rejoice in and celebrate another “independence day,'' one that is long overdue.” said President Bush. “With today's signing of the landmark Americans for Disabilities Act, every man, woman, and child with a disability can now pass through once-closed doors into a bright new era of equality, independence, and freedom...I now lift my pen to sign this Americans with Disabilities Act and say: Let the shameful wall of exclusion finally come tumbling down.” (you can read his full speech here).

Moving Toward Independence and the ADA

The road to President Bush’s signing of the ADA is a storied one. In early 1986, Congress asked the National Council on the Handicapped (later renamed the National Council on Disability) to assess all federal laws and programs that affected disability, making recommendations for legislation that could improve the lives of the disabled. The final report, which was titled Toward Independence, was actually an early draft of what would eventually become the ADA. The morning the council was scheduled to to sit down with President Reagan to present the report, the Space Shuttle Challenger tragically exploded; the meeting was canceled and the president’s schedule became indefinitely booked. The council was still allowed to submit the report to then-Vice President Bush, and while this was seen as a “consolation meeting,” it was in fact a date with destiny.

Lex Frieden, executive director of the council at the time, recalls the moment when Bush reached back out to him after receiving the report. Bush told Frieden that he and his wife, Barbara, had read the report and that it spoke to them—and that it should speak to everybody. Bush talked with Frieden about his daughter, who had died young of leukemia, and his son, who had a learning disability that made it difficult for him to read. He stated that he would brief Reagan on the contents of the report, but made no guarantees; he did, however, promise to support the measure if he himself was ever elected president. And the rest is history.

For a recent Los Angeles Times story, wounded Vietnam War veteran Ron Kovic recalled the awkward and dehumanizing times before President George H.W. Bush signed the ADA. (if Kovic’s name sounds familiar, his story was made into the 1989 Oscar-winning film Born on the Fourth of July; Kovic was portrayed by Tom Cruise).

Kovic made mention of how far away handicapped parking spots were from storefronts (if there even were any); how he had to use kitchen entrances at restaurants because the front doors often had steps; and how he’d have to relieve himself in alleys because restrooms weren’t wheelchair-accessible.

“I didn’t always agree with President Bush,” Kovic told the Times. “But I admired ... his compassion, his sensitivity for the disabled. He brought Democrats and Republicans together to pass bipartisan legislation that was much more important than people realize. It shattered barriers and opened up opportunities for the disabled community that never before existed.”

The National Disability Rights Network (NDRN) had a similar sentiment. In a press release, the organization stated, “The passing of the ADA is also an example of a time in our nation’s history when elected officials worked together to do what is best for the country. Under President Bush’s leadership, the law was negotiated in the spirit of compromise and passed with overwhelming bipartisan support. We urge our leaders today to follow that example.”

No matter where one falls on the political spectrum, President George H.W. Bush changed the lives of millions for the better by signing the Americans With Disabilities Act in 1990. Lex Frieden remembers seeing Bush just a few years ago, after the former President had begun using a wheelchair himself. “His staff rolled him up and down sidewalks and ramps,” recalls Frieden, “and Bush joked, 'Those ramps and those sidewalks are very convenient. Who thought of putting those there?' It was the stroke of his pen that changed the world."