Can You Receive Disability Benefits For Parkinson's Disease? 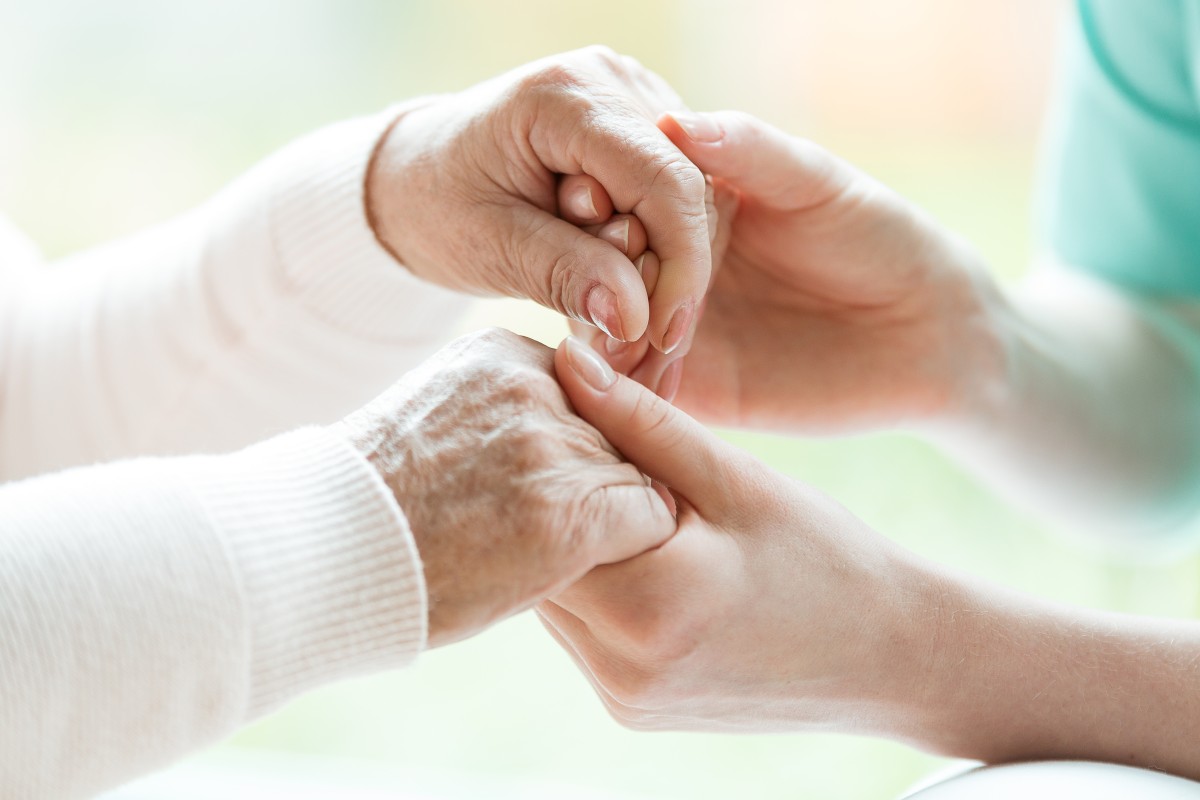 A degenerative brain disorder, Parkinson’s Disease (PD) can result in numerous motor problems that range from minor muscle stiffness to severe difficulties with standing or speaking clearly. If you or a loved one has had a recent Parkinson's Disease diagnosis or has had the disorder for a while now, you may know how difficult - or impossible - it is to hold a job with the disease. You may be wondering if you can receive disability benefits for Parkinson’s, or Parkinsonian Syndrome diseases.

Parkinson’s Disease is a progressive condition, which means it starts with minor symptoms, such as hand tremors, but progressively gets worse over time. It’s a degenerative disease that affects the central nervous system.

The disease is the result of the death of neurotransmitters, which affect motor symptoms and eventually cognitive functions. Typically, Parkinson’s Disease symptoms begin on one side of the body, with that side having more severe symptoms than the other. Most cases have no known cause. While some Parkinson’s cases have been found to be genetic, most are unknown.

The most common motor symptoms of the disease include:

Parkinson’s Disease is currently incurable, but there are treatments and medications that can alleviate the symptoms with varying degrees of success.

Physical therapy can aid with maintaining muscle flexibility and strength, while drugs can help solve the movement problems associated with the disease. Some patients have responded well to electrodes planted within the brain, which provide relief from symptoms such as tremors.

To meet the SSA’s requirements for disability benefits of the disease, you must be able to meet the following despite taking prescribed treatment for three consecutive months:

If you meet these qualifying conditions, then you may be able to receive disability for Parkinson’s Disease. Remember to provide all the necessary medical records and documentation for the SSA to provide that your condition matches the Parkinson Syndrome listing in the Blue Book. By providing the right information, you can receive the disability benefits you deserve.

Unfortunately, many applicants with qualifying conditions are denied Social Security disability benefits because they have not provided enough documentation or submitted incomplete paperwork. An expert disability advocate can make sure all your necessary paperwork is accounted for and submitted accurately the first time. Want to speak with an experienced disability advocate? Contact us today!