March 1 is International Wheelchair Day: A Look Back at Its History 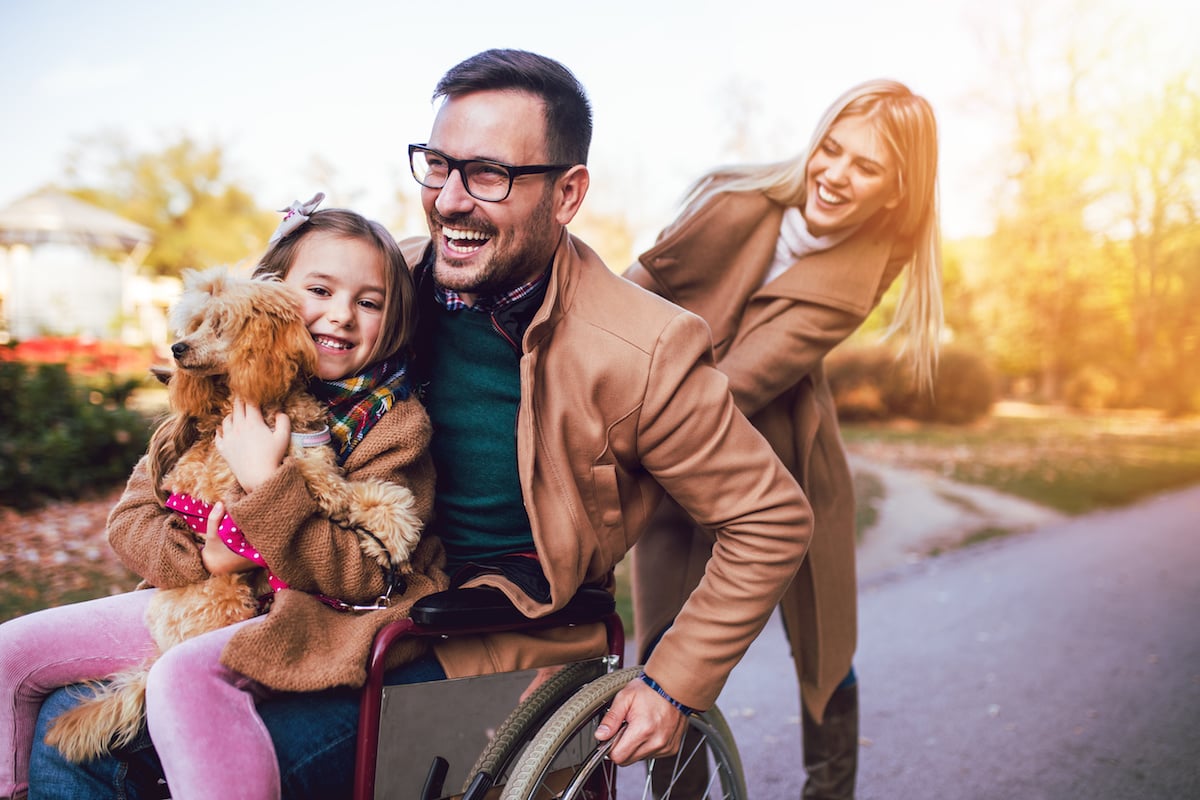 Mark your calendars: March 1st is international wheelchair day! On March 1st, events and activities will be hosted around the world where wheelchair users can celebrate how a wheelchair has positively impacted their lives.

Learn more about this day and wheelchair history below!

What Is International Wheelchair Day?

Since its launch in 2008, International Wheelchair Day has been celebrated in numerous countries all over the world, including the United Kingdom, Australia, Pakistan, Bangladesh, South Africa, Nepal, Senegal, and the United States.

According to the annual event’s website, International Wheelchair Day has a few specific goals:

International Wheelchair Day was founded by Steve Wilkinson in 2008. Wilkinson, who also goes by the moniker “Wheelchair Steve”, was shocked to find there was no official day to recognize the rights of wheelchair users or those with reduced mobility. He went to go change that.

Now, March 1st is used for community and public events and activities all over the world to spread awareness about disability issues and the positive impact wheelchairs have on those with limited mobility.

International Wheelchair Day may be just over ten years old, but wheelchairs have been around for centuries. Read on to learn about wheelchair history.

Who Invented the First Wheelchair?

Historians don’t have one defined date that can be distinguished as the start of wheelchair history. Some suspect that the first wheelchair can be traced back to between the 6th and 4th centuries A.D. in China when wheeled furniture and carts were being developed.

It’s likely that wheelchair history in Europe can be traced to the 12th century, about the same time that the first European wheelbarrows appeared. Yet, it wasn’t until the 17th century where we have the first recorded instance of self-propelled chairs used by people with limited disabilities

Sometime in the early 17th century, mechanic Johann Hautsch is recorded to have invented a few rolling chairs in Nürnberg, Germany. A few years later in 1655, a disabled German watchmaker named Stephan Farfler built a three-wheeled chair that could propel him forward with a rotary handle in the front wheel.

Throughout the late 17th and 18th centuries, mechanical “invalid chairs” became more common as ways to transport both patients and the wealthy. However, these wood, wicker, and iron mobile chairs were heavy and cumbersome.

There were some improvements by the mid-19th century. Wheelchairs built with wooden frames and seats were becoming more popular due to being less bulky and burdensome as iron chairs and were widely used by Civil War veterans. However, they only slightly improved independent mobility and were confined to the indoors.

Wheelchair history changed with the creation of the folding wheelchair in the early 20th century. This new advancement was pivotal for wheelchair users, as it allowed them to use the wheelchairs outside their homes. Instead of wood or other heavy material, these folding chairs were made of tubular steel which allowed for easier transport.

Around the same time, another breakthrough was made: the invention of the electric wheelchair.

When Was The First Electric Wheelchair Invented?

Electric wheelchair history can be traced to its beginnings in the early 20th century, although they were not initially widely popular at their introduction. The first mass produced electric wheelchairs were very simplistic. They basically consisted of a manual folding frame wheelchair with motors, batteries, drive belts, and pulleys. They still needed a joystick to control movement and had limited postural support for the user.

World War II was a pivotal event in electric wheelchair history. The war helped increase the demand and popularity of electric wheelchairs. The introduction of the power base was extremely significant as it separated the seating system from the mobile base, providing better postural support for the user. The mid and late 20th century saw significant mechanical and electrical advancements, which also were expressed in electrical wheelchair evolution. Programmable performance settings, such as turning speed and acceleration options, became commonplace. Joysticks began to resemble computer game controllers. These changes allowed for more independence and control over movement for people with limited mobility.

Current advancements of electric wheelchairs allow movement and control with any voluntary movement. Some types of wheelchairs can even be controlled with tongue movement, breath actuation, head movement, or lower extremities.

Hopefully, this information on wheelchair history and International Wheelchair Day has been helpful! For other disability topics in the Sunshine State, please contact Disability Experts of Florida.

For an overview of wheelchair history, here is a timeline of the invention and advancements of different types of wheelchairs.

The first wheelchair on record can be found on a stone slate in China around the 6th century.

Likely the first time wheelchairs are developed in Europe along with the use of wheelbarrows.

A wheelchair is built for Philip II of Spain and called an “invalid’s chair.” The inventor is unknown.

German mechanic Johann Hautsch is recorded to have invented a few rolling chairs in Nürnberg.

Wheelchairs are now common ways of transportation. However, they are heavy and cumbersome. Advancements by the mid 1800’s helped to make them more user-friendly and self-propelled.

The first motorized wheelchair is designed and produced in London.

The first tubular steel folding wheelchair is invented by engineer Harry Jennings for a friend. Its success leads to Jenning founded a wheelchair company would eventually monopolize the industry.

Electric wheelchairs become increasingly more popular at the end of WWII and would be mass produced in 1956.

Cutting edge advancements allow for new levels of mobility previously unattainable for some wheelchair users, with some types of wheelchairs being able to be controlled with tongue movement and breath actuation. John Donoghue and Braingate invent a revolutionary new technology that allows a wheelchair to respond to mental commands from the patient with the use of a brain chip, called BCI or brain-computer interface.