Disability Statistics in America: Here are the Numbers 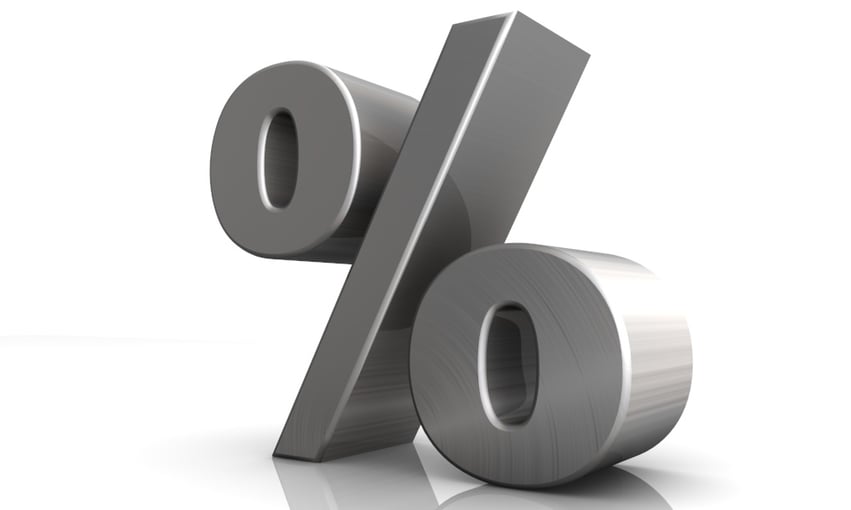 While progress has been gradual, life for Americans with disabilities has been improving. Laws have been enacted to provide protection; benefits are being provided; housing is becoming equal; and proper public accommodations are being offered. But with the United States Census Bureau reporting that nearly one in five Americans is disabled, we wanted to take a deeper dive into the numbers.

Disability by gender, age, and ethnicity

Men and women reporting a disability is nearly equal (12.5 percent male versus 12.7 percent female), however there is a great deal of variance in age. Not surprisingly, older Americans are generally more likely to have a disability compared to Americans within younger generations.

Disability among those under age 5 was less than 1 percent.

While disability between white and black Americans is nearly identical (13.9 percent versus 14.1 percent, respectively), there are differences across others races and ethnicities. American Indians and Alaskan Natives reported the most, at nearly 18 percent, while Asians (7 percent) and Hispanics (8.8 percent) reported the fewest disabilities.

Disability by region and state

Findings show that southern states are far more likely to have residents with disability, while western states are home to the fewest.

Top 5 states with the most disabled Americans:

A recent survey performed by the American Community Survey (ACS) identified the six most common types of disabilities and their prevalence across the country. As expected, incidence rates for all increased with age, with ambulatory, hearing, and vision all being under 1 percent in the under age 5 category.

It’s been nearly 30 years since President George H.W. Bush signed into law the Americans with Disabilities Act (ADA) which prohibits discrimination against people with disabilities in the workplace. Despite this, there appears to still be a long way to go. While rates of employment among disabled Americans has steadily increased over the years, their employment is still just about half of that for those without disabilities (35.9 percent versus 76.6 percent).

Earnings, while also steadily increasing, remain much lower than their non-disabled counterparts The means earnings for Americans without disability was about $32,000, while disabled Americans reported nearly $10,000 less in earnings, at just over $22,000. Thankfully, programs like Ticket to Work are helping Social Security disability beneficiaries re-enter to workplace.

Americans with disabilities had a vested interest in the 2016 election, with over 70 percent stating that the election “really mattered” versus 60 percent of non-disabled Americans. When it came to their choice of candidate, disabled Americans were virtually split down the middle; 46 percent voted for Hillary Clinton while 45 percent cast their vote for Donald Trump.

According to a recent Pew survey, disabled Americans are also less likely to adopt new technologies; Almost 25 percent stated that they never go online, verus just 8 percent of non-disabled Americans. Disabled adults are also 20 percent less likely to own a computer, smartphone, or tablet versus their non-disabled counterparts. While this may be surprising—you may be tempted to think that they would embrace technology to better cope with their disability—it’s important to remember that the overwhelming majority of disabled Americans is over 65 years of age, a demographic that tends to be slower to adopt technology whether disabled or not.

Interested in more numbers? Be sure to check out our complementary story, Benefits by the Numbers.