Can the SSA Use Social Media To Weed Out Disability Fraud? 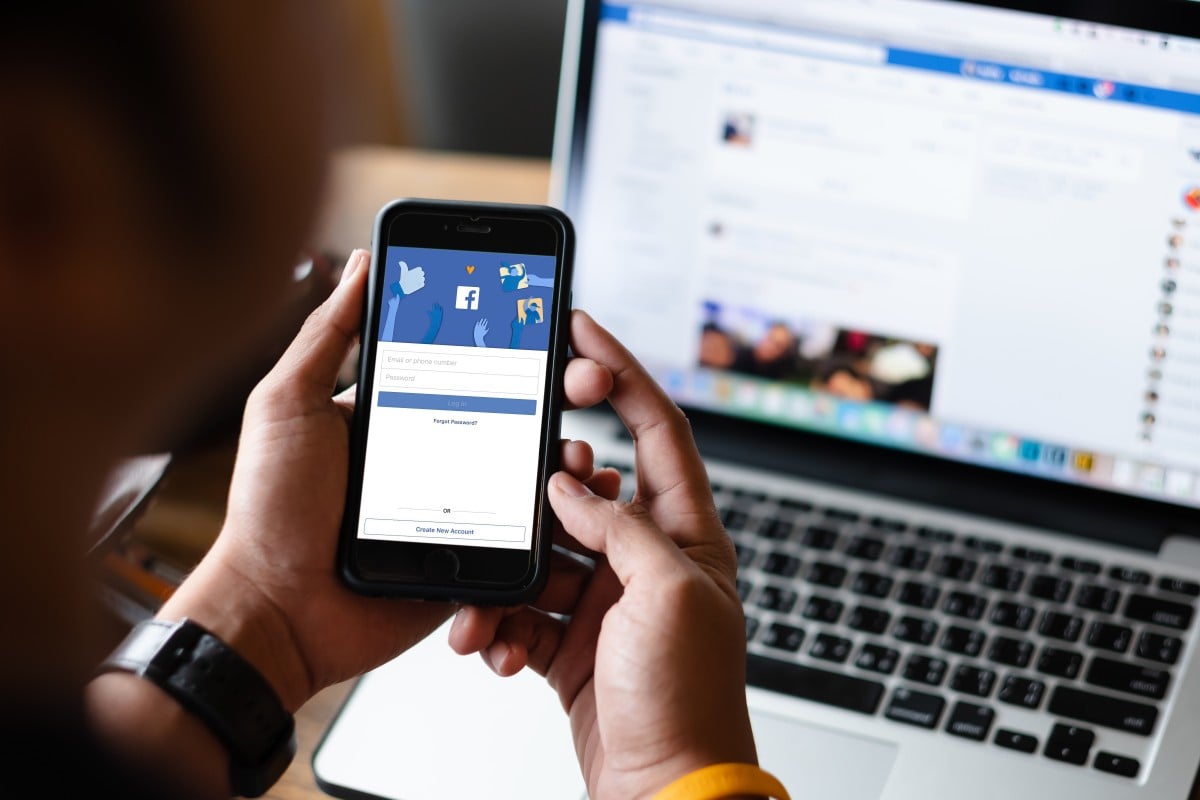 Massachusetts resident Antonios Sarantos had received more than $55,000 in disability benefits due to reportedly injuring his back. The problem was, Sarantos was not injured. In 2006, he was convicted of disability fraud after investigators found him working at his bar with no back injuries.

Luckily, studies show that disability fraud is not as common as it may seem. The SSA in 2018 reported just under $100 million as a result of social security fraud investigations, which is relatively small compared to the nearly $200 billion paid out to the more than 64 million people receiving benefits from the Social Security Administration.

However, no amount of fraud is ever excusable, especially when so many people with real disabilities rely on Social Security. The latest push by the SSA to crackdown on disability fraud involves social media surveillance. But can the SSA really use Facebook and Twitter to find examples of abuse?

Examples of Social Security disability fraud vary, but they generally fall under the following four categories:

Examples include not reporting an improvement in a medical condition, employment status, or a beneficiary’s death.

Misuse of Benefits by the Payee.

A payee is appointed by the SSA to ensure funds are used for the disabled beneficiaries only; it is fraudulent for the payee to use it for themselves or others.

Currently, the SSA is now looking at using social media to monitor and look for examples of disability fraud. The idea to use increased social media probes to detect disability fraud was submitted by the SSA’s Fiscal Year 2020 Budget Request in March 2019. Acting Social Security Commissioner Nancy A. Berryhill described the plans in the budget request as :

“Integrate Social Media in Disability Determination ... In FY 2019, we are evaluating how social media could be used by disability adjudicators in assessing the consistency and supportability of evidence in a claimant’s case file.”

Social media monitoring is nothing new to the SSA; feeds such as Facebook, Instagram, and Twitter are already reviewed selectively of people being suspected of disability fraud. For instance, social security fraud investigations by the SSA’s Office of the Inspector General (OIG)  helped to convict and arrest more than 100 people of disability fraud in 2014 due to social media posts with the beneficiaries performing karate stunts and driving motorcycles.

However, the new rules being weighed are whether or not to expand social media monitoring to new applicants being reviewed routinely. For instance, if a person applying for benefits due to a degenerative disc back injury has a picture on Facebook of them jet skiing, then the SSA may have reason to suspect of disability fraud and deny benefits.

The move has garnered praise for attempting to cut down on fraud, but also criticism. Some disability advocates argue that social media posts cannot give an accurate picture of a person’s life. For instance, users usually share content on Facebook that they view favorably, rather than their everyday life dealing with a disability. Not all disabilities are physical, though, and pictures cannot show the range of neurological, mental, and physical impairments from these invisible disabilities.

Besides arguing that social media is not a fair measure to gauge someone's eligibility, critics also point out that reviewing every applicant’s social media outlets will make the process even longer, delaying the time for people out of work and to receive the benefits they need.

Can My Social Media Affect My Case?

Though it’s unlikely that an applicant’s social media will be cited as the primary reason for being denied disability benefits, it’s important to watch what you post online. Nothing is private in this age of social media, so you wouldn’t want anything to jeopardize your chances. Even old pictures could color your case, so it’s important to remove any posts that may raise suspicions of disability fraud.

For instance, wait to post those pictures of you hiking in the alps from five years before your accident until after you receive disability benefits for your protection. Posting throwback photos from before you needed disability benefits can raise eyes since the photo may be old, but the publish date may make it appear more recent. You don’t want people to misuse your information or misconstrue what you post, so it’s better to be safe than sorry.

It’s also important to remember that these new social media surveillance extensions only apply to people applying for disability benefits. So, if you are receiving benefits and want to post that jet skiing video from 10 years ago, you don’t have to worry.

Questions About Disability Fraud or Applying for Disability?

Social Security Disability programs benefit millions of people who truly need it, but the process to apply for benefits can be complicated. If you have any questions about disability fraud, or more on social media and your case, you can always contact Disability Experts of Florida. Additionally, having a knowledgeable disability advocate by your side through the application process can help relieve the burden of dealing with the SSA and boost your approval odds the first time. Reach out to our professionals today to discuss your case and learn how we can help you receive the benefits you deserve.