Are There Changes To The Medicaid Work Requirement in Florida? 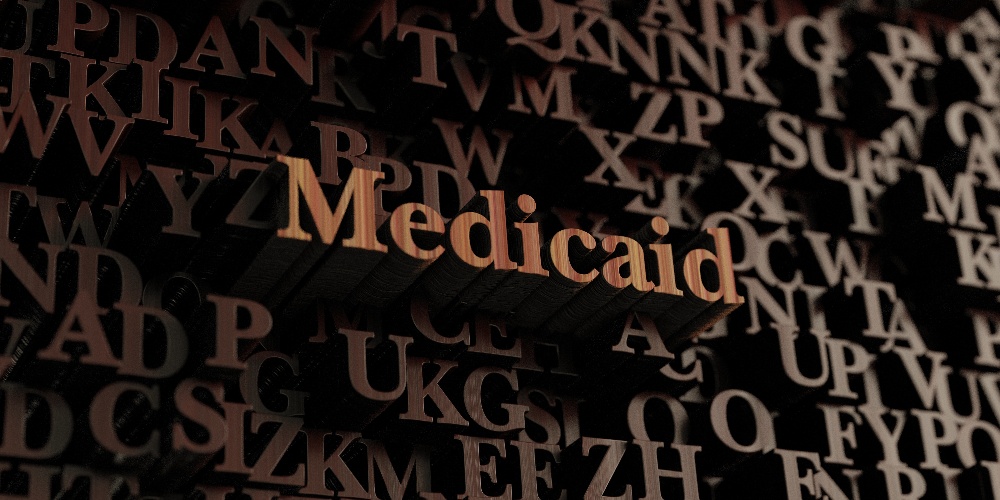 Since 1965, Medicaid has been helping families on welfare, low-income seniors, disabled individuals, pregnant women, and newborns by providing a form of health coverage. Under President Obama, Medicaid was expanded, allowing states to cover millions more low-income adults. Today, this federal-state collaboration covers more than 70 million Americans, making it the nation’s largest health insurance program. And while employment has not traditionally been a requirement for Medicaid eligibility—a topic that has been hotly debated since the program’s inception—this has changed in some states with more expected to follow suit.

While not mandatory across the country, the Trump administration now provides the option for states to require “able-bodied” Medicaid recipients to work. Acknowledging this, the Centers for Medicare and Medicaid Services (CMS) released a State Medicaid Director Letter providing guidance for states wanting to impose work requirements, referred to as community engagement, as a condition of Medicaid eligibility (States can also require alternatives to work, including volunteering, caregiving, education, job training, and even treatment for a substance abuse problem).

It’s important to note that safeguards have been put into place to protect Medicaid recipients in states seeking work requirements, mirroring conditions similar to those found in other programs, such as food stamps and cash assistance. These include:

Some see this new work requirement as a positive change, such as Seema Verma, head of the CMS. “The goal is to help people move from public assistance into jobs that provide health insurance,” Verma explains. “We see people moving off of Medicaid as a good outcome.” Kentucky Senator Damon Thayer agrees, believing that work requirements could lessen Medicaid’s impact on the state budget. “[Work requirements] also hearken back to the program’s original intent, as temporary assistance to try to help people get back on their feet, not a permanent subsidy for someone’s lifestyle if they’re capable of working,” states Thayer.

Others believe work requirements will simply be another hurdle for low-income people to overcome, who may be denied coverage due to technicalities involved in what constitutes work and the complex paperwork they need to complete. “All of this on paper may sound reasonable, but if you think about the people who are affected, you can see people will fall through the cracks,” says Judy Solomon of the Center on Budget and Policy Priorities, which advocates for the poor.

A recent study by the Kaiser Family Foundation found that a majority of working-age adults on Medicaid are already employed. Nearly 60% work either full time or part time, mainly for employers that don’t offer health insurance.

Most who are not working cite illness, caring for a family member, or attending school. Some Medicaid recipients say the coverage has enabled them to get healthy enough to return to work.

House Bill 751, introduced in 2018, sought to add work requirements to Florida’s $26 billion Medicaid program. However, the bill died with the Department of Children, Families and Elder Affairs, and another attempt is not likely. “If you look at our Medicaid population, mostly children, mostly seniors, and single pregnant moms, I don’t think that is necessarily something that we would do,” says House Speaker Richard Corcoran. He added that because the Sunshine State didn’t take advantage of the Obamacare Medicaid expansion, meaning most able-bodied adults are not currently receiving Medicaid.

Senate Health and Human Services Appropriations Chairwoman Anitere Flores, agrees that a change is unlikely. “Should eligible Medicaid recipients be looking for work or be trying to work? Yes,” Flores said. “Should that be a barrier to getting benefits? Probably not.”

Where We Stand Today

Medicaid work requirements are not a permanent change to the program, and can be reversed by a new administration. Rather, they are considered “demonstration programs” to test ideas. However, a recent Kaiser Family Foundation poll reveals that 70% of Americans support allowing states to require Medicaid recipients to work, so a reversal in the future may not be coming. But without work requirements being made mandatory, it’s unlikely that Florida will attempt to initiate them again in the future. Subscribe to our blog and we’ll keep you up-to-date on any new changes to the Medicaid program and how it could affect those with disability.